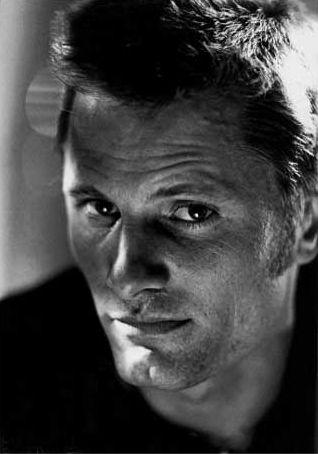 'I try to enjoy, in everything I do, painting, photography, putting on a show, the process,' he muses, his voice barely above a whisper. 'I don't look at a movie as my thing at all. For me, if you don't enjoy the process of doing it, then why do it? An unexamined life is not worth living. What is it Robert Louis Stevenson said? 'To travel hopefully is better than to arrive.' Something like that. I believe that whatever happens, happens. And that bond that we had is real for me, whereas the movie is what it is.'
Top of this page
Last edited: 12 May 2005 10:17:52
© Empire.