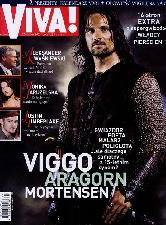 For him an elvish princess gives up her immortality and becomes a woman. Actor, poet, writer, photographer speaking many languages -- he could have every woman in the world. But he lives alone with his 15 years old son on a farm. Why? 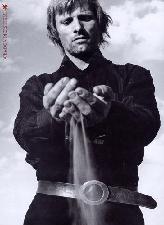