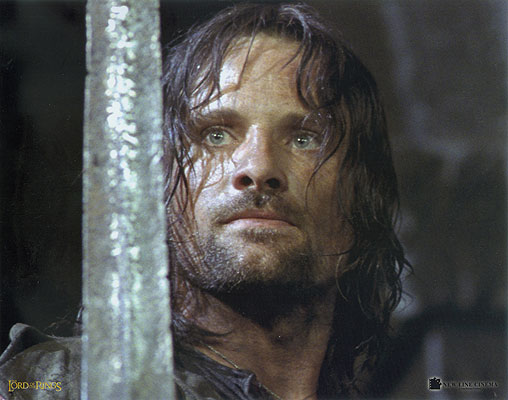 Oh, it's all marketing. You could do the fifty most beautiful plumbers of Madison, Wisconsin, and you could make a case for that. But it's a celebrity driven culture. If it wasn't for The Lord of the Rings, I certainly wouldn't be in that magazine, and I'm well aware of that.
Top of this page
Last edited: 13 June 2010 15:04:49
© Entertainment Weekly.