'Falling' at Sundance in February

© Sundance Institute.
Our thanks to Eriko for the heads up on the 'Falling' premiere at the upcoming 2020 Sundance Film Festival.

The schedule of Sundance Film Festival was announced.
"Falling" premiere is held at Rose Wagner Center from 3:00 p.m. on February 2. (here) 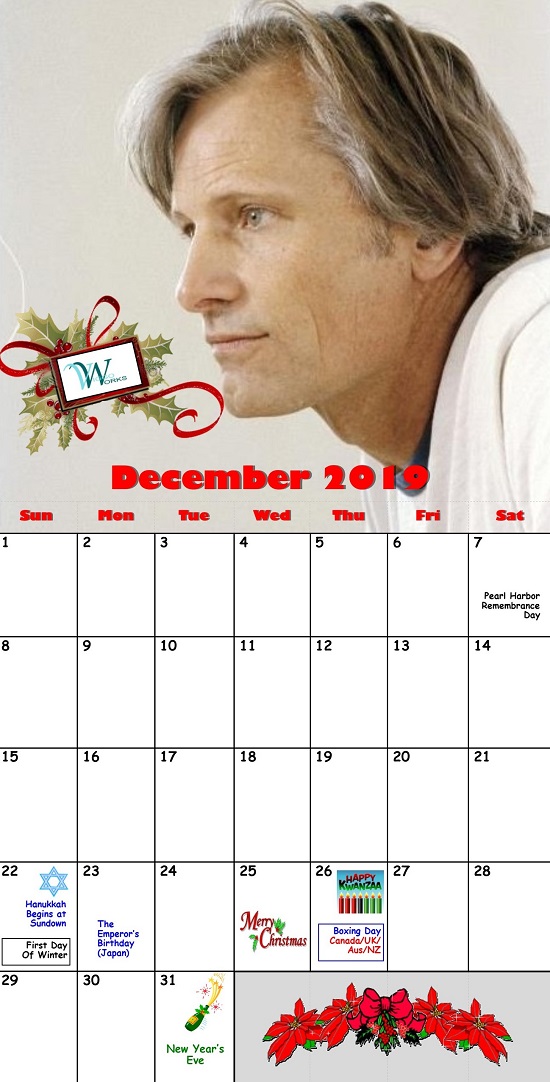 Last Night at the Latinale

Thanks to Chrissie here are some photos from the Latinale poetry event in Berlin. 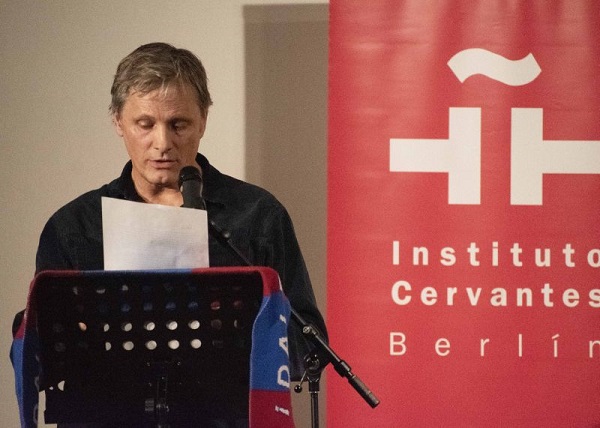 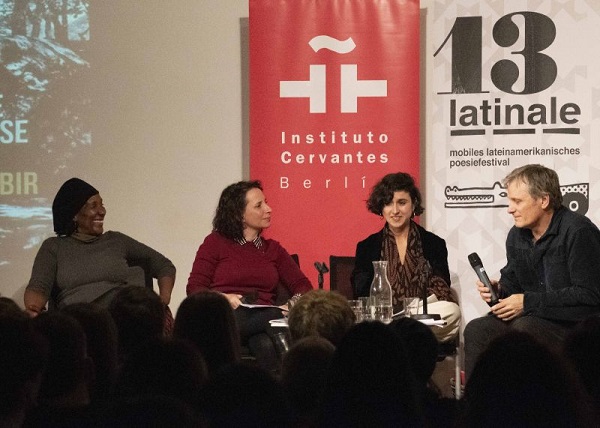 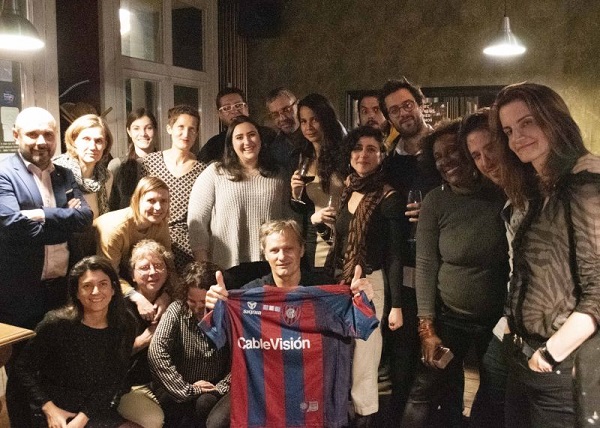