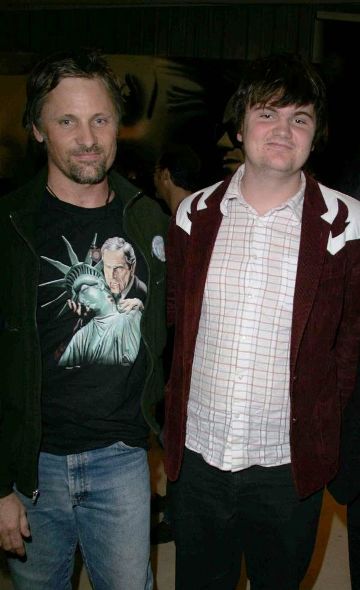 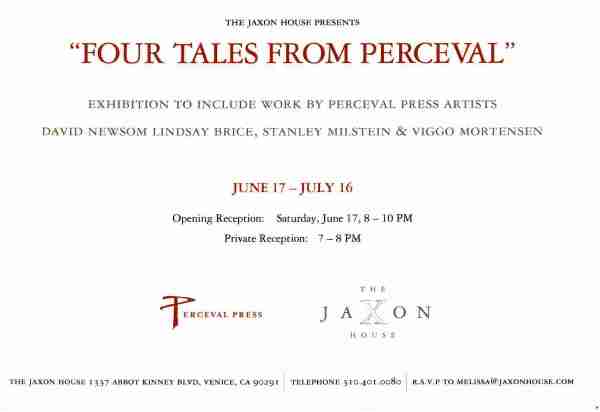 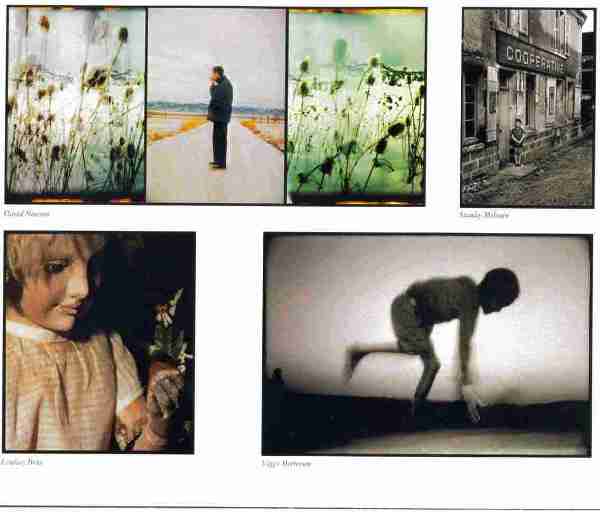 An Urgent Message from Viggo at Perceval Press: Update

House Votes to Ease Rule on Food Sales to Cuba

Only part of the bill easing the Cuba embargo and relations passed the House of Representatives.
Quote:
WASHINGTON (Reuters) - The House of Representatives voted on Wednesday to make it easier to sell U.S. farm products to Cuba by overriding a Bush administration requirement to pay in cash before the ship leaves harbor.to be made before the goods change hands, a more common approach for cash sales that also speeds delivery. It became part of a Treasury funding bill passed on a 406-22 vote.

Representatives killed two other proposed amendments aimed at revising U.S. relations with Cuba, including one to end the U.S. economic embargo in place since the early 1960s.

Read the rest of the article at The New York Times.

An Urgent Message from Viggo at Perceval Press

Thanks to all of you for the heads up on this message from Viggo at Perceval. The message is quite clear about making the effort to impact this issue.

At this moment, the House of Representatives is considering amendments to the Transportation/Treasury Appropriations bill (H.R. 5576). The following amendments concerning Cuba will be voted on:

Passing these amendments is an important step in normalizing relations with Cuba. Please call your Representative right away and ask him/her to vote in favor of the above amendments to the Transportation/Treasury Appropriations Bill (H.R. 5576).