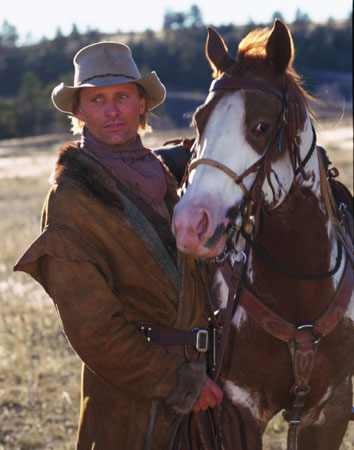 Mortensen was so taken by the loveable little horse who plays Hidalgo that after filming had finished he adopted him. A nice story to go with a lovely movie. And who wins the $10,000 first prize? I ain't telling you!
Top of this page
Last edited: 8 August 2007 10:26:19
© Mirror UK.