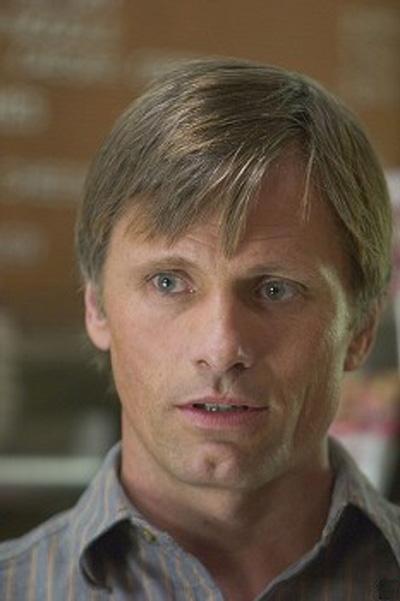 To devote more time to those close to me. To stop thinking, forming responses without taking the time to listen. It's good to take a break from time to time.
Top of this page
Last edited: 6 February 2006 05:02:19
© Metropolitan Film Export.