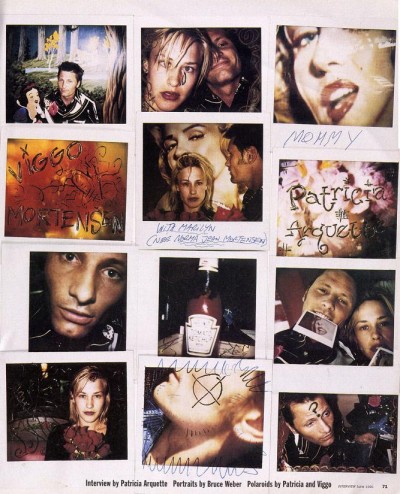 In Tony Scott's searing post-Cold War thriller Crimson Tide, Viggo Mortensen gives a superbly taut performance as a nuclear-submarine weapons lieutenant - the only officer who knows the missile code - caught in a power showdown between hawkish captain Gene Hackman and by-the-book commander Denzel Washington. It's a rare studio role for the Danish New Yorker, who selects his parts with no concern for celeb kudos and has consequently retained the saturnine edge he showed in films like The Reflecting Skin and The Indian Runner. Mortensen gives few interviews, but he agreed to be grilled by our intrepid reporter, Patricia Arquette, his Indian Runner partner and a devoted Scott-ophile who worked with the director on True Romance. 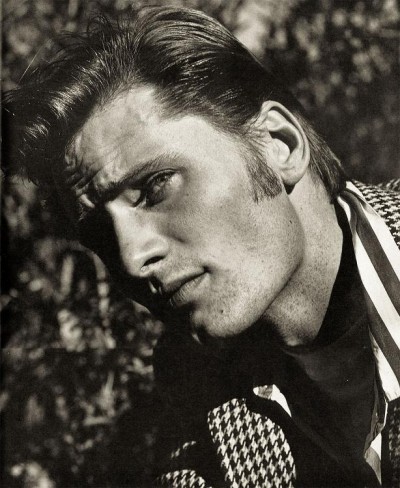