Sarah Jeanne grew up in Florida and currently lives in France, after a year spent in England. She began working as an illustrator in her senior year of high school, and published her first short story at seventeen.

Her work has been shaped by travel around North America and Europe and the mixing cultures, politics, and religion encountered throughout.

Her illustrations have been featured on EdGein.net, in children's workbooks by Mostapha Kamal, a set of commissioned wedding table cards, and in an ungodly number of her friends' D&D character sheets. 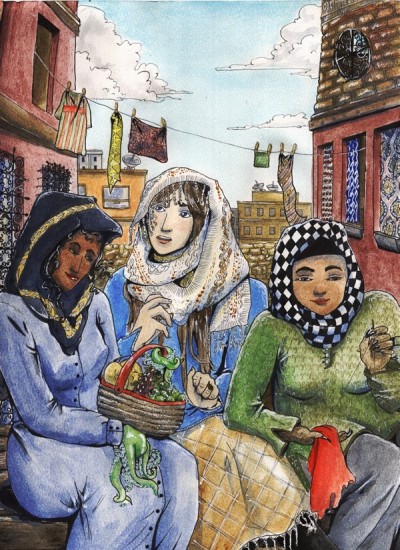 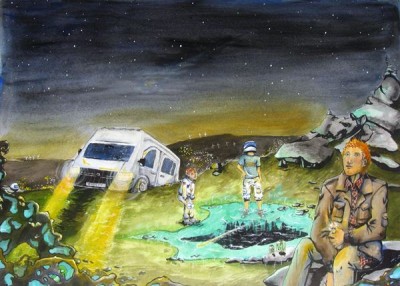 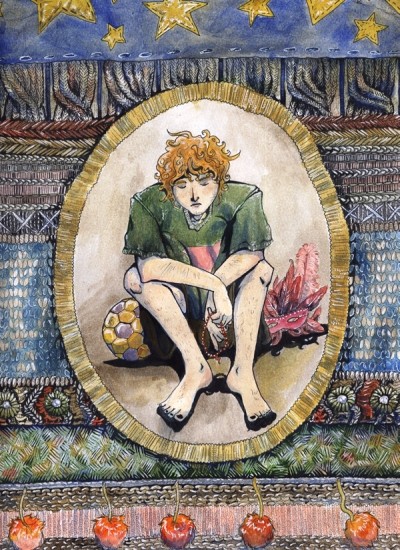