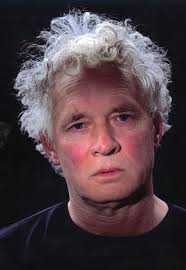 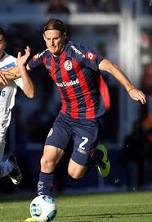 © Unknown.
p.s.: Mauro Cetto defends and pulls things together very well for San Lorenzo, and Mini-Mou's jealous mouth can't change that reality. The player from Rosario [tr. note: Cetto] put it well regarding our club's former coach [tr. note: Ricardo Caruso Lombardi is the current coach of Argentinos Juniors and a former San Lorenzo coach], "San Lorenzo's reputation today is the opposite of yours." Thank goodness.
Top of this page
Last edited: 8 September 2013 13:15:19