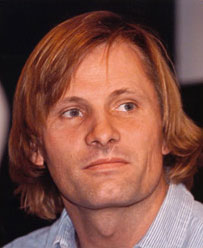 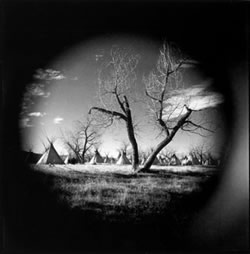 V: I look forward to painting more or less regularly again after the new year begins. It feels like I have explored that medium so little. Need more time, more quiet. That will come soon, hopefully. There have been no Japanese translations, as you probably know. Perhaps when a Japanese publisher takes sufficient interest in future writing, we will have the opportunity to collaborate on a translation. Likewise, it would be a great honour to show photographs or paintings in Japan. Perhaps a book in Japanese could accompany such an exhibition. Time will tell.
Top of this page
Last edited: 4 December 2006 08:57:10
© Sachie/The House of Telcontar/Viggo-Online. Used by permission.