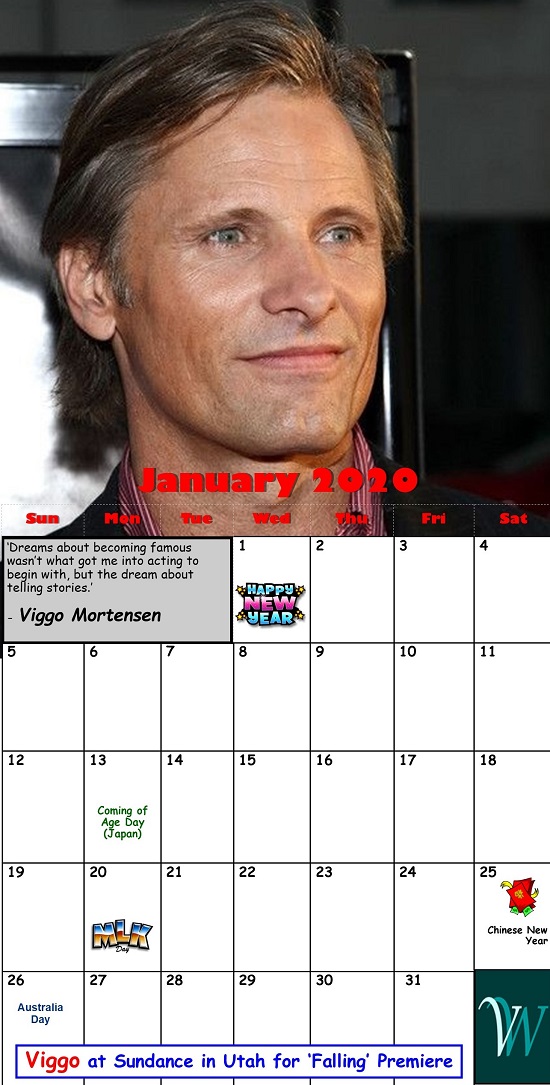 From all of us at Viggo-Works: 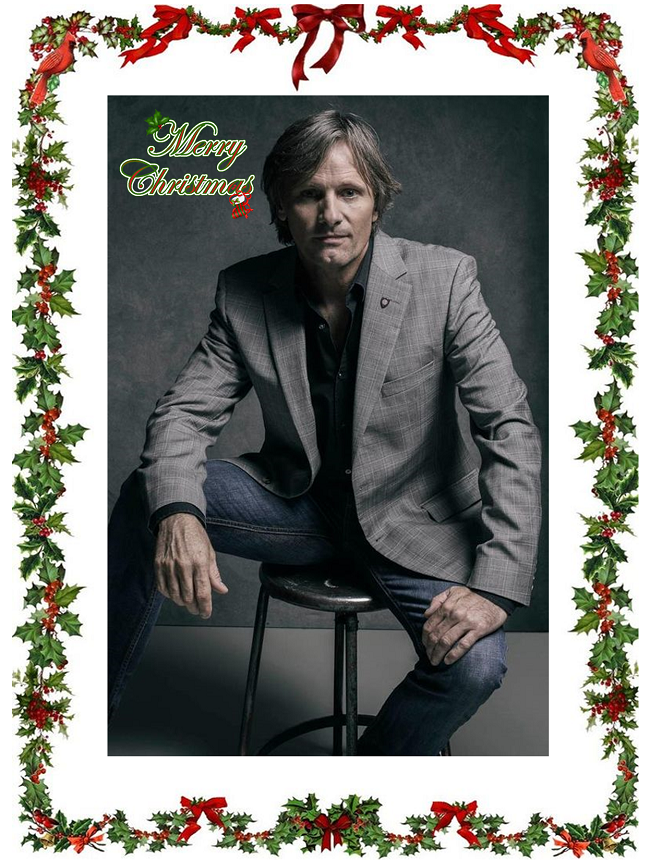