Review: "The Passion of Darkly Noon" 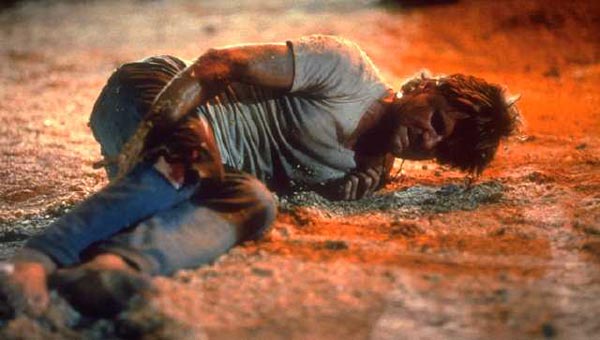 © Fugitive Features/Hauskunst/Keytsman Productions.
A simmering cauldron of delirium from director Ridley which tells the tale of the eponymous Darkly Noon (Fraser) the sole survivor of a Waco-like siege who is first seen stumbling, disorientated and exhausted through a forest. Narrowly avoiding being run over by a pick-up, he is placed in the care of strange couple Callie (Judd) and Clay (Mortensen). As Darkly's strange background is revealed and his passion for the beautiful Callie ignites, Ridley's trademark visual style erupts in full-effect. Atmospheric and apocalyptic, it's a strange journey through a strange land heightened by the use of light and shade and the interaction between characters, sound and symbols. Compelling.