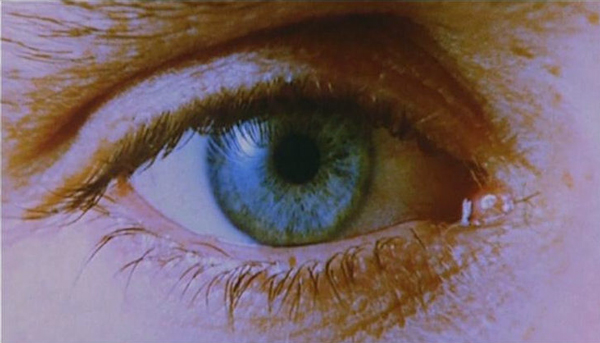 "I sent him the script, he liked it and, only after adding a lot of riders and positive contributions and after hours talking about it, he accepted. He explores to the infinite, not only the character's emotions but also the wardrobe, all the things. He's so honest and generous,"