Source: Time
He didn't get much bedroom action in the Lord of the Rings trilogy, but Mortensen, 46, more than makes up for it with steamy scenes opposite Maria Bello in the acclaimed thriller A History of Violence. He shared his screen seduction secrets. 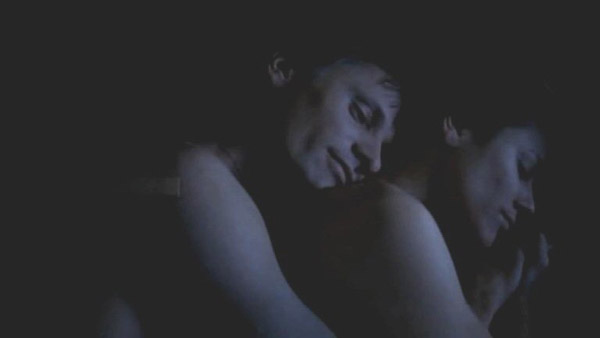 I had a bunch of bumps and bruises. But [Bello] had more, definitely. We were on wooden stairs. There was no rug, and we're not wearing football pads.

Go With The Flow

As an actor you're expecting [director David Cronenberg] to say "Cut!" That's your safety net. But we don't hear "cut".....and we didn't hear "cut." Then it gets uncomfortable. Odd things are happening. It's scary. It's just you and this person you're with.

[In Violence] it felt like what you would see from a husband and wife that have been together for a while and care about each other and are trying to work on their relationship. It is what it is: a little bit awkward and affectionate.