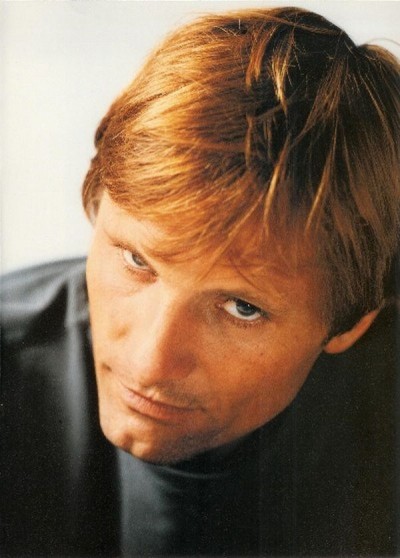 What is your character's defining moment?

My defining moment? (after a very long pause) Right off the top of my head, I would say that whatever words or gestures that any of the members of the Fellowship use, they say essentially the same thing... Essentially say "yes" to the call to adventure, to go on a quest. The Council of Elrond is the true beginning of the story, and, in fact that is the most important thing in Tolkien; what he emphasises the most is free will. The moment when each of the future members of the Fellowship says yes to that call to adventure, to that quest, is probably a defining...in some ways probably the defining moment for all of them. Obviously Aragorn has shepherded, or whatever you want to call it, [the Hobbits] - he's guided the Hobbits from Bree to Rivendell, but it's at the Council of Elrond when, in the movie The Fellowship Of The Ring, Aragorn says, "If by my life or death I can protect you, I will." That is the most defining moment. I mean, the most important moment for Aragorn in The Return Of The King is, without ruining the movie, the moment that he turns and looks at Gandalf, Gimli, Legolas, Merry, Pippin, the army of Rohan and the army of Gondor, and simply says, "For Frodo." That would be the defining moment of that movie for that character.

What is your fondest memory of New Zealand?

Memory? I think you've talked to me before so you know how bad I am at these kinds of short answers. I'm trying to formulate one... In the sincere hope that my experiences in New Zealand will not remain only a memory, I will say that my fondest memory of New Zealand is, I hope, still to come.

Are your Rings colleagues going to be friends for life?

Why do you think Rings has been so successful?

Because it's a true story.

What is your favourite piece of Lord Of The Rings memorabilia?

Which of the other roles would you have liked to have played?

What was the toughest thing you had to do?

The absence from my son. I don't think he has regrets, and neither do I, about me having gone and done and been part of it, but it's still been a long time. That was for me personally the highest price.

How does it feel to say goodbye?