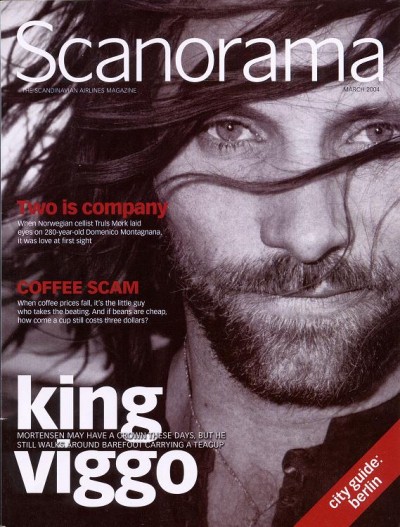 As we talk about his feelings after completing the final Lord of the Rings movie, Mortensen says that it can't get any bigger than this. "It's been a long journey, and nobody could have imagined its magnitude. And it will continue to be the greatest ever. As for myself, I look forward to totally ruling the world."
Top of this page
Last edited: 10 March 2005 19:29:29
© Scanorama.