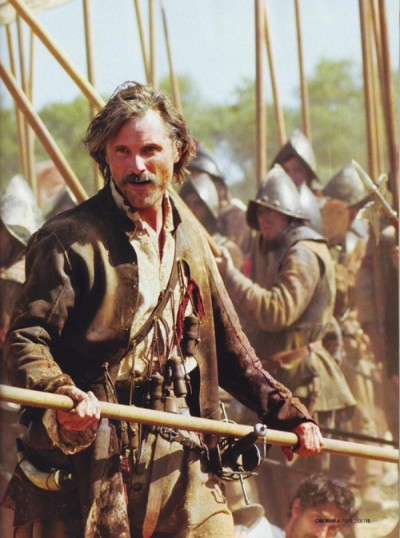 A bit like Braveheart with a Castilian accent, Agustin Diaz-Yanes' Alatriste is a lavishly-mounted but only intermittently engaging epic adapted from the bestselling series of novels by Arturo Perez-Reverte.