Thanks to Lindi for the heads up.
Quote:

Image Caitlin Cronenberg.
© Hanway Films.
. . . Viggo Mortensen's 'Falling' are among the titles set to play during the pandemic-altered event.


In an era of cooperation, and not competition, between traditionally rival fall film festivals, TIFF has also booked Viggo Mortensen's Falling, which bowed at Sundance; Frederick Wiseman's City Hall and Wang Jing's The Best is Yet to Come will both bow in Venice before shifting to screenings in Toronto. 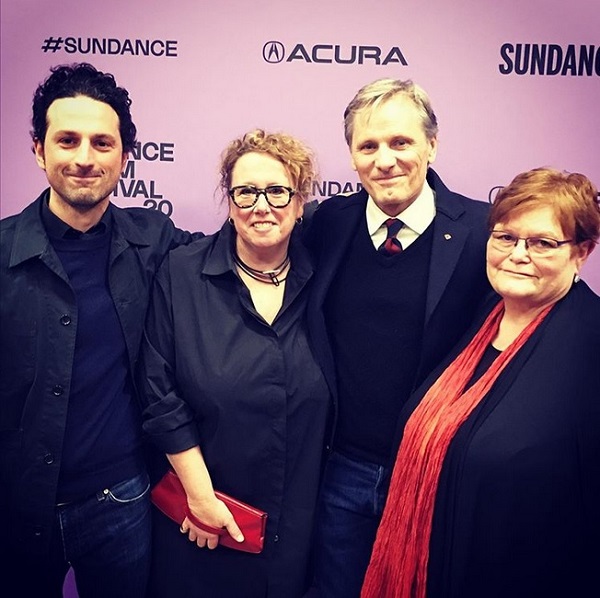 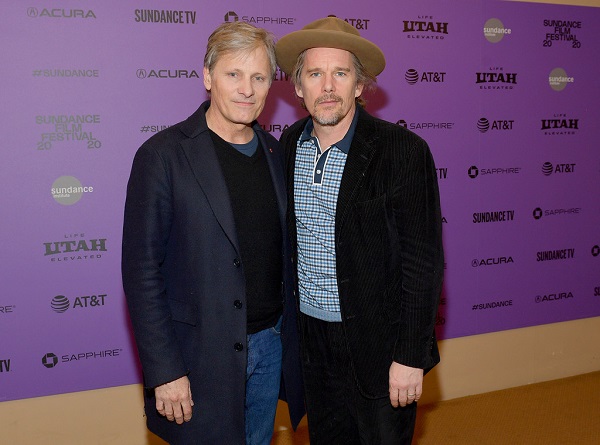