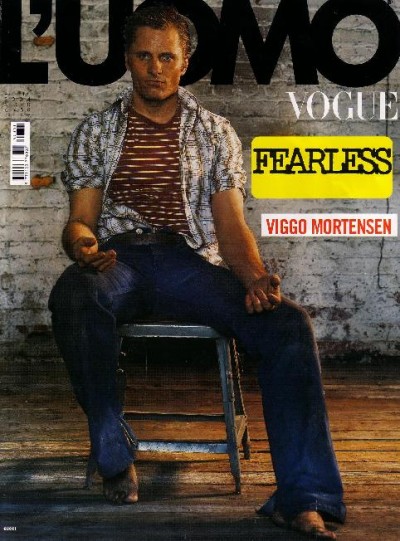 
A February Sunday's report begins in a Brooklyn hangar and ends in a small airport north of New York. In between lay five hours of shooting that pass quickly while he goes back and forth from a trailer, silent and reserved, cigarette in mouth, no shoes on (he feels comfortable barefoot), in his hand - the typical wooden cup of mate, a very popular drink in South America. 'Do you drink it too?' he asks me. 'You should, it's good for you.' 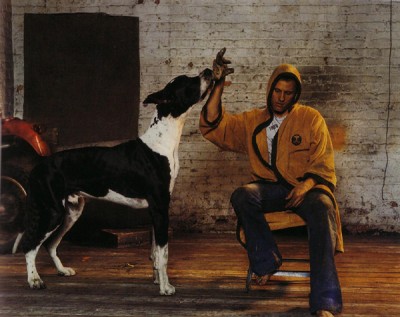 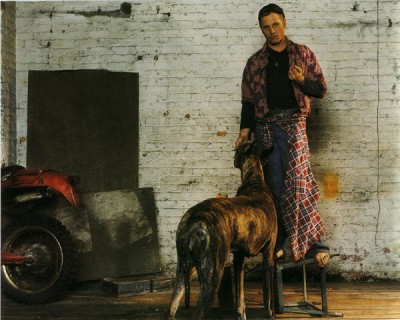 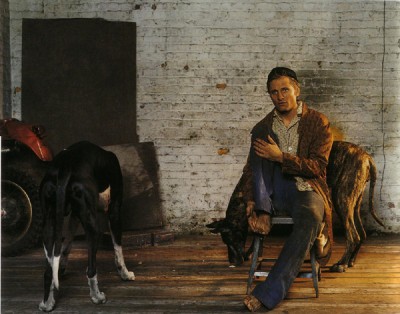 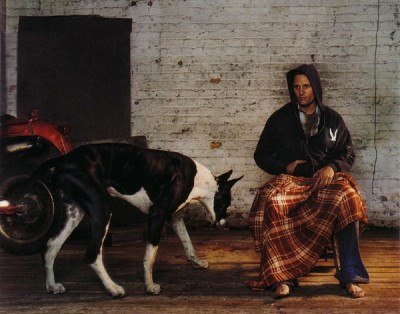