Far From Men, close to the world

By - translated by Donna Marie 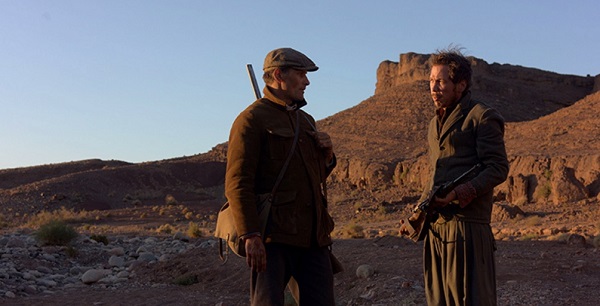 Image Michael Crotto.
© One World Films.
Algeria, 1954. As noted by Viggo Mortensen, quoting Albert Camus: "Don't wait for the last judgement, it takes place every day." For Mohammed, who has killed, it is a question of giving himself up to the French authorities in order to avoid his family paying the blood debt claimed by the victim's parents. Daru, the village teacher, has the task of escorting him. Rubbing shoulders with the rebels of a country in confusion the two men, together in peril, explain to themselves about their intimate convictions, question their code of honor. Sober, this western finds its modernity in its philosophical simplicity, its solid actors, its austerity, right down to the music of Nick Cave.
Top of this page
Last edited: 13 March 2015 10:34:06
© 24 Heures.