Just as well someone changed his mind and Pipi came out early against San Martín. 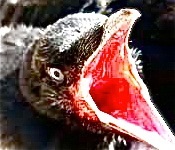 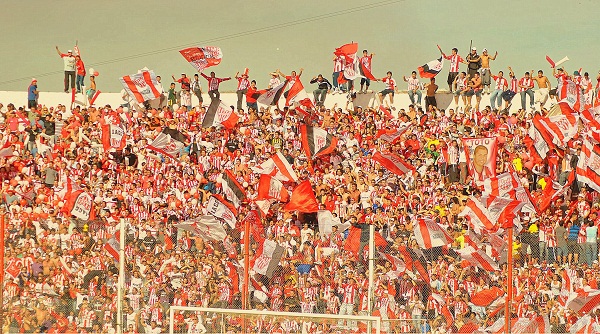 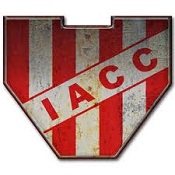 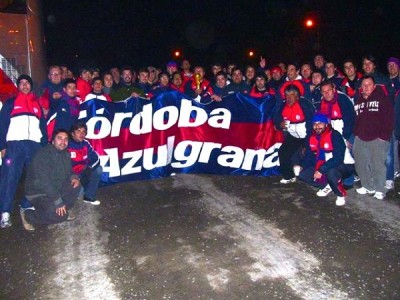