Going to the airport last week, near Barcelona, someone stole my wallet with my license, bank and credit cards, CASLA membership card, family photos, a small antique medal, almost everything I need to travel. Fortunately, they didn't steal my passport. I went to the local police before catching my flight, the mossos d'esquadra as they call them in Catalonia, to let them know in case anyone finds anything and turns it in. They were very nice. They took down my information and told me that if anything turned up, they'd call me. I contacted the bank to cancel the cards, and got on the plane. Today, a couple of hours ago, when I was already getting over the incident, the mossos called me to tell me that they'd just found my wallet. They told me that unfortunately the only thing in the wallet was my membership card. This could be seen as an insult - that the thief didn't think that such a thing could have any value - or simply as a bit of luck, a good sign. In reality, I think the thief didn't have enough intelligence to understand that that card was the most important of all the things in the wallet. Next week they're going to give me the wallet and my card, and I'll give them my thanks. I'm going to be very happy. 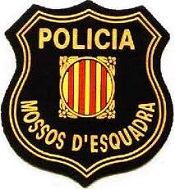 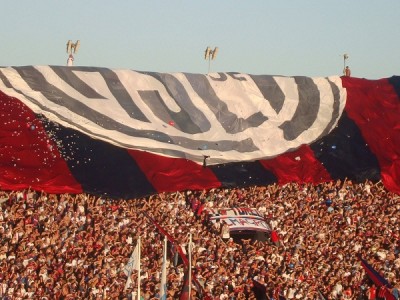 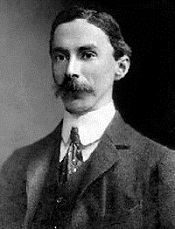 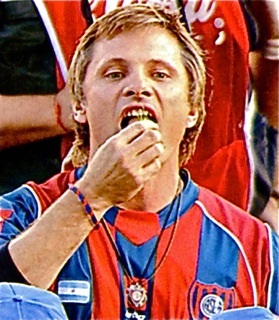