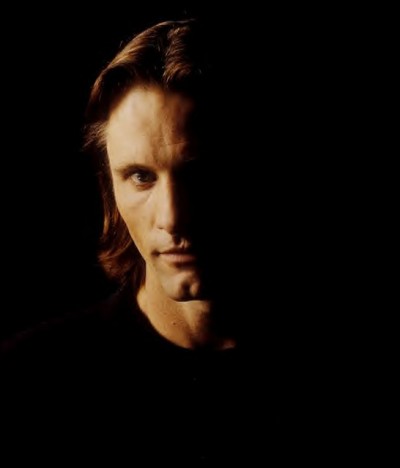 "Well," he concludes, "if I had to choose, there's not that big a difference between paintings, poems and movies as a way of expressing feelings. Although there is the difference that it is the movies that put food on table."
Top of this page
Last edited: 11 June 2011 14:41:29
© Berlingske Tidende.