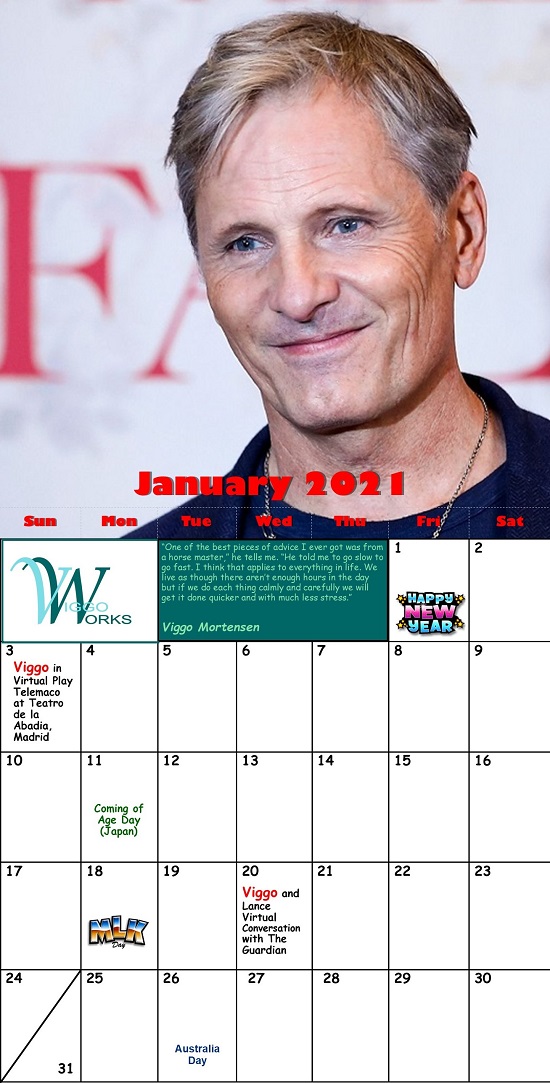 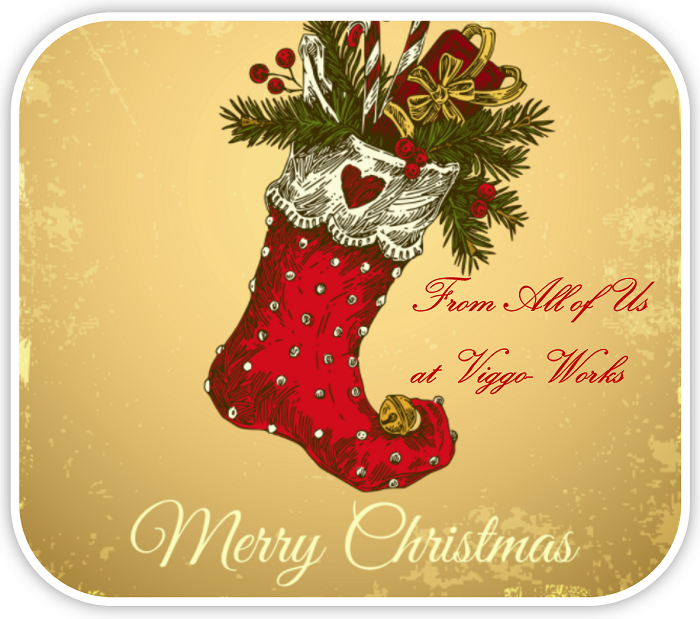 Our thanks to Chrissie for the find. Viggo is looking mighty fine in this interview clip from NOWNESS.