We are delighted to announce that ALL systems/sections of Viggo-Works have been FULLY RESTORED. They are there for you to enjoy.

Thanks again for your patience.

More From The Jaxon House Reception 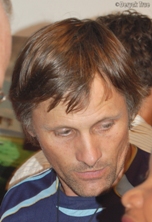 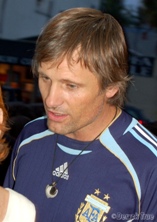 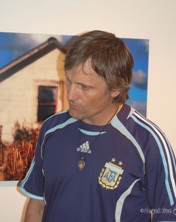 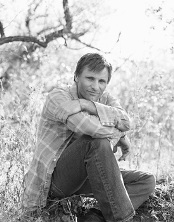 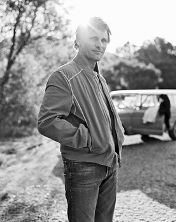 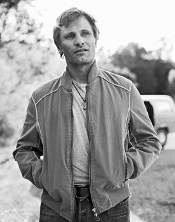 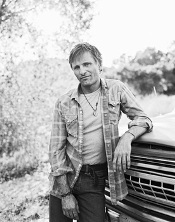 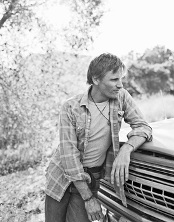 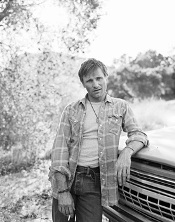 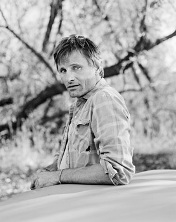 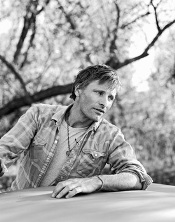 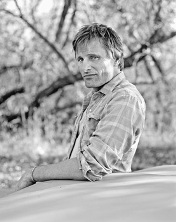 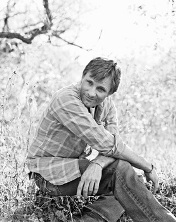 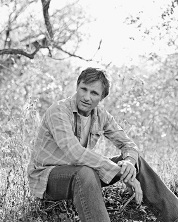 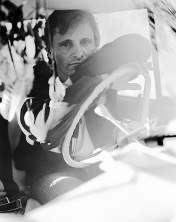 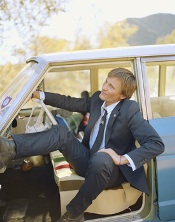 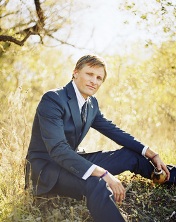 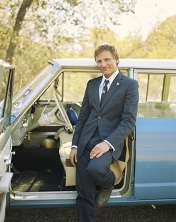 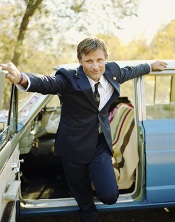 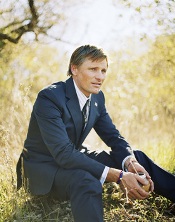 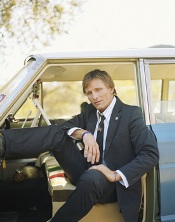