Viggo and Mahershala in Empire magazine 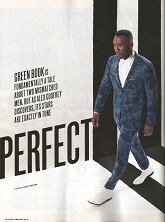 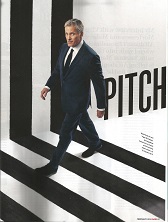 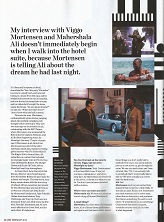 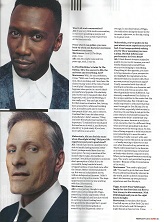 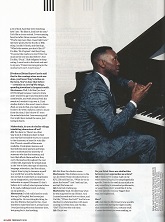 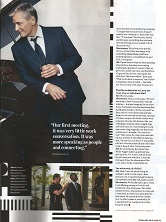 Thanks to Chrissie for the find and the scans. The February 2019 Empire Magazine issue (yes, where did this year go?) features a lovely interview with Viggo and Mahershala from when they were in London back in October 2018.