Thanks to Chrissie for the find. Spotted by TV cameras at the New York Rangers v Washington Capitals match at Madison Square Garden yesterday. 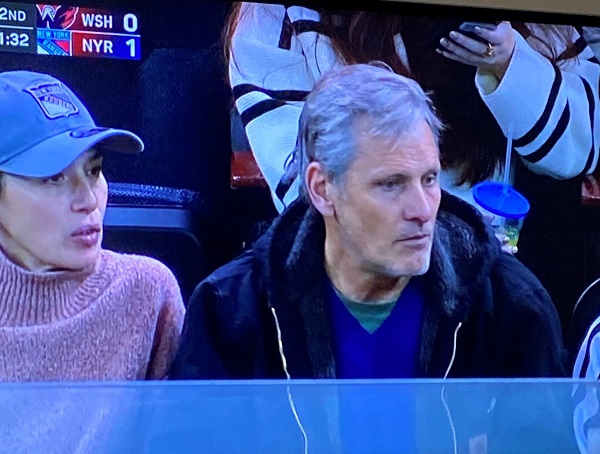 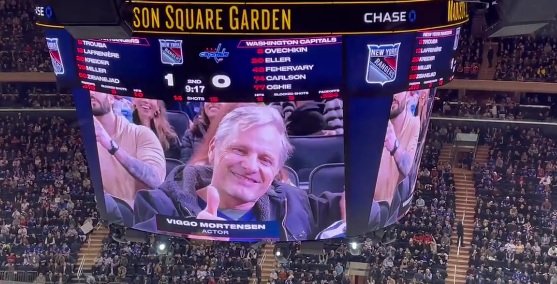 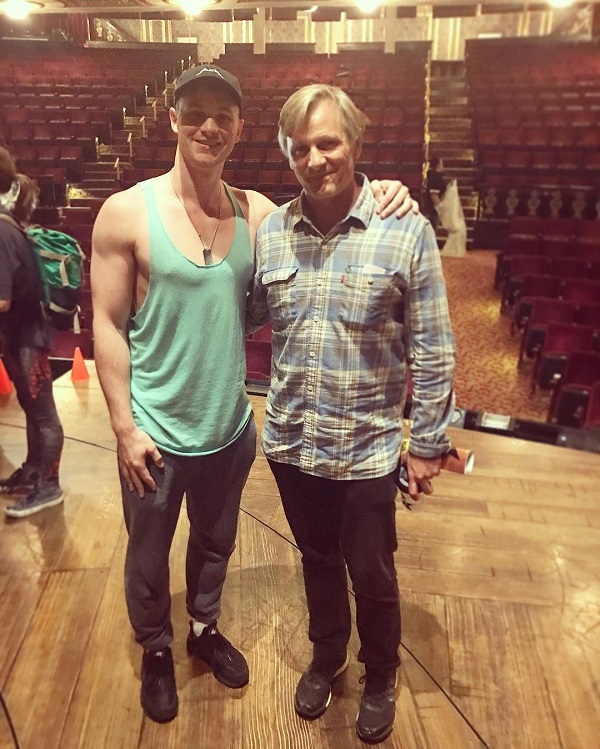 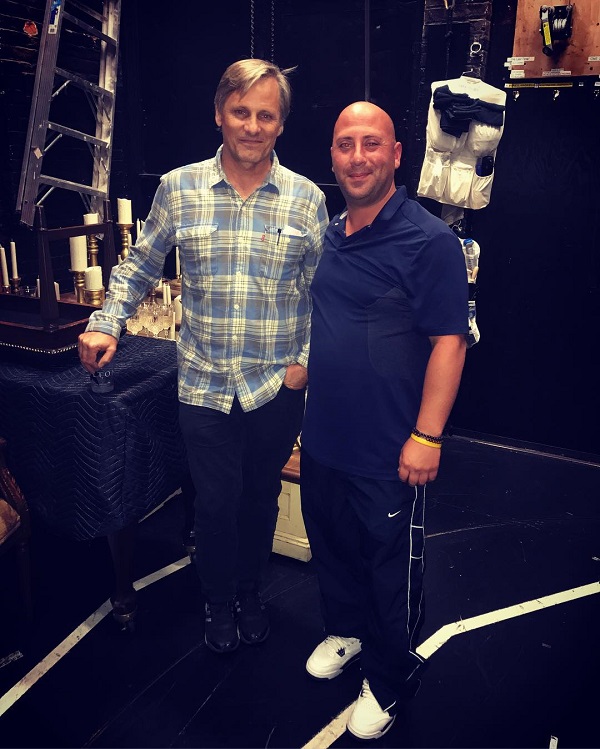