'This is the price of freedom' 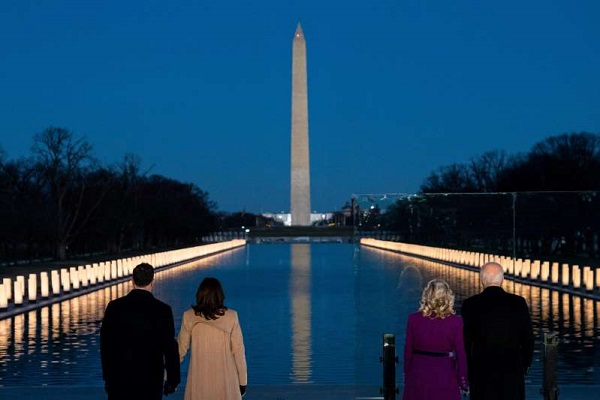 Like Mount Rushmore, Stone Mountain, prior to European occupation and seizure of the property, had been a sacred Native American site. In the case of Stone Mountain, when European first learned of the place in 1567, it was inhabited and venerated by the Creek and, to a lesser extent, Cherokee peoples.

After many stops and starts, starting with the hiatus during World War II and then political complications following the 1954 Brown v. Board of Education ruling and the birth of the Civil Rights Movement, the work of a series of sculptors that took on the job after Borglum's firing, culminated in Stone Mountain Park, "as a memorial to the Confederacy", which was officially opened to the public on 14 April, 1965 – exactly 100 years to the day after Lincoln's assassination.

These parts of our history are the truth and the reality. This is an act of violence and aggression against us, and it's also pushing this false narrative about American democracy, when we actually really should be uplifting the truths of what happened throughout history and how those truths are directly connected to the disparities that exist today in society amongst Indigenous people." 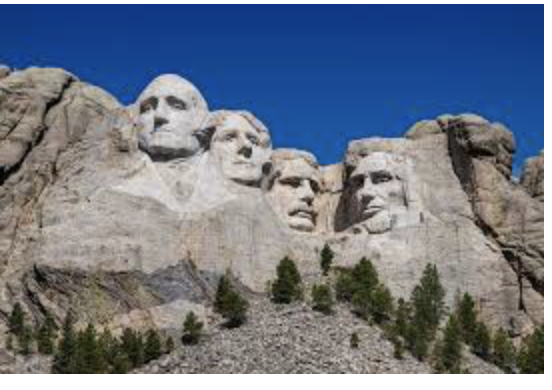 "And while I stood there I saw more than I can tell and I understood more than I saw; for I was seeing in a sacred manner the shapes of all things in the spirit, and the shape of all shapes as they must live together like one being." 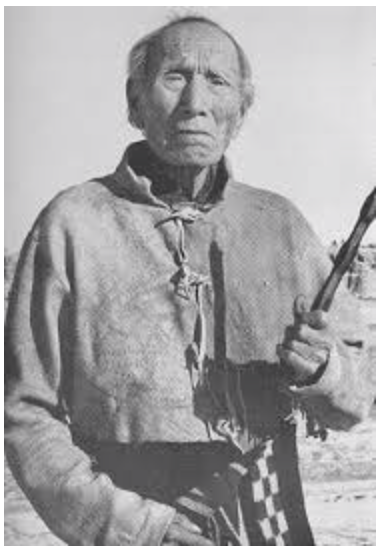