Viggo in Edition of The Purist 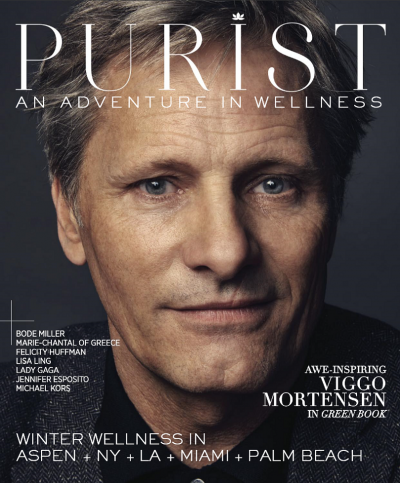 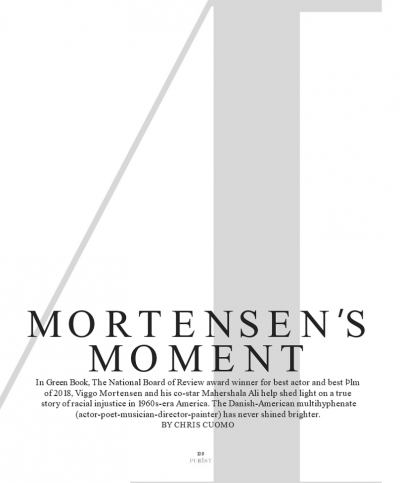 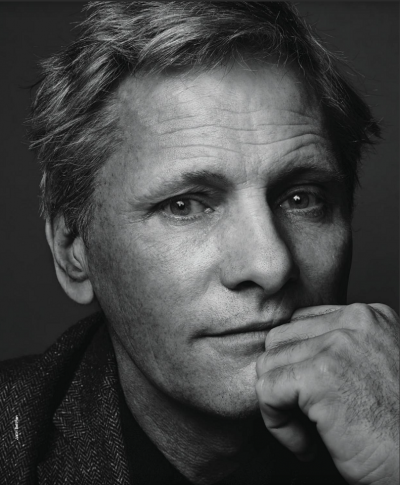 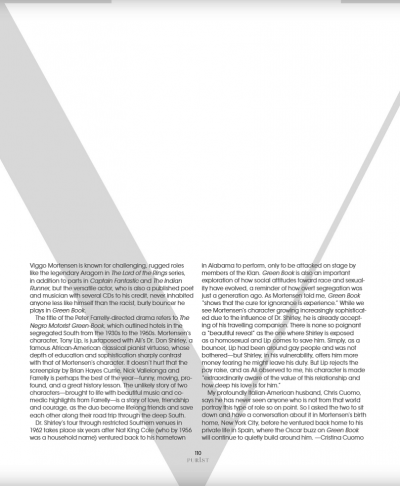 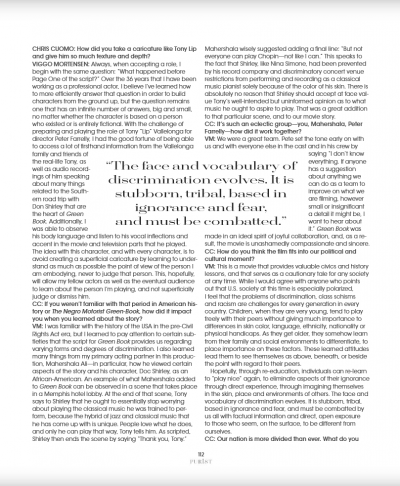 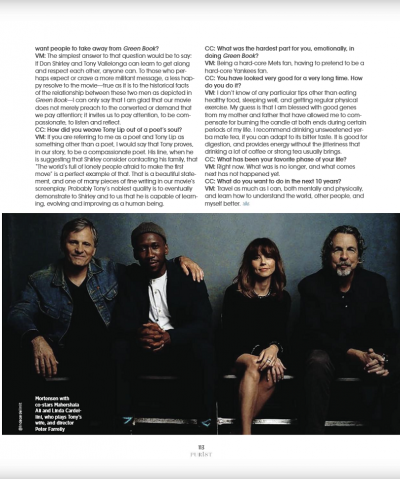 Thanks to ollie for surfacing this edition of The Purist featuring Viggo and 'Green Book'.

Lookin' Fine at the Oscars! 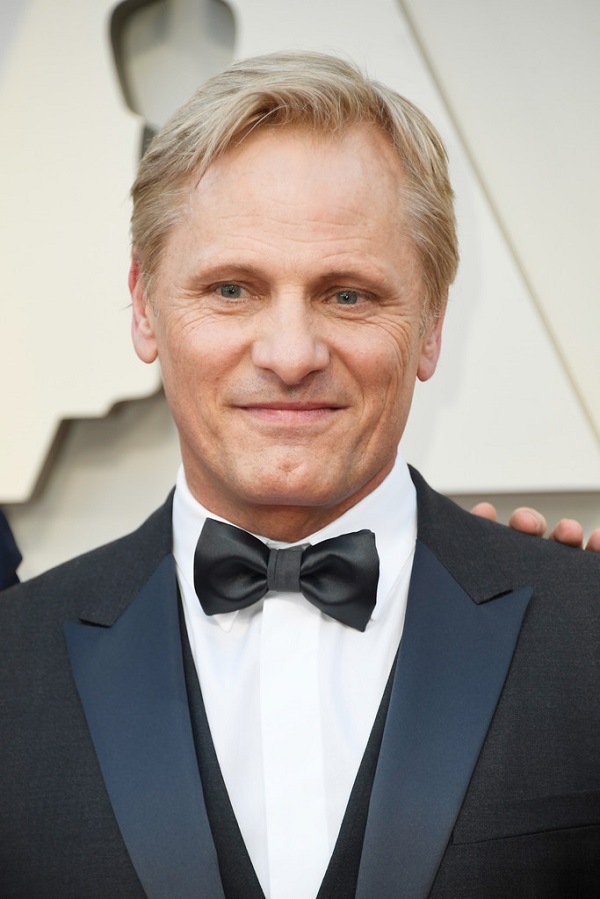 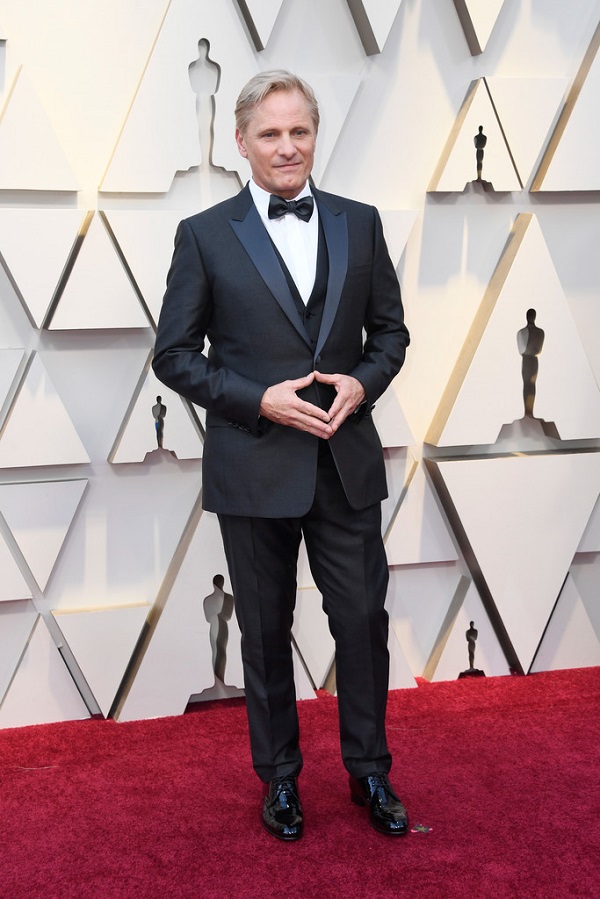 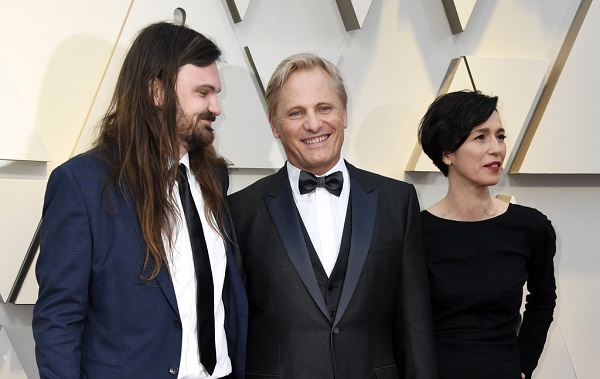 Viggo at the BAFTAs

Found By: Chrissie
Categories: Award Ceremonies Green Book
Thanks to Chrissie for another find from tonight's BAFTA red carpet. What a fabulous photo! 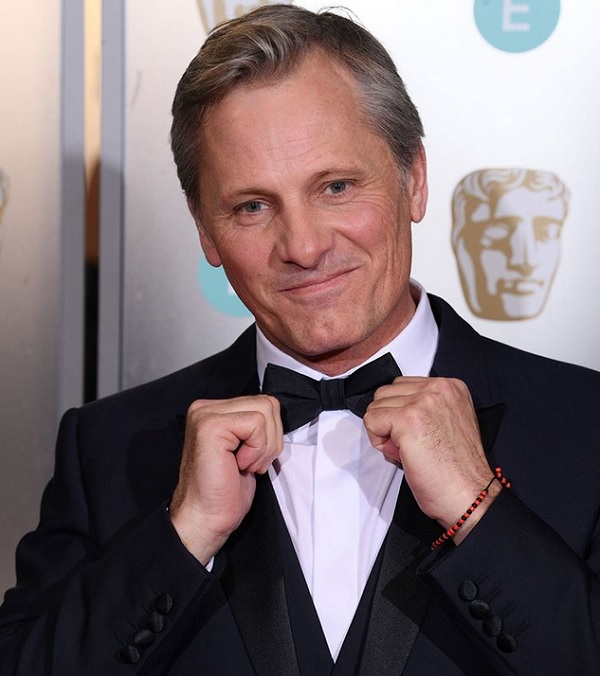 Thanks to Chrissie for the find. Last night Viggo, together with Linda Cardellini, attended the British Academy Film Awards Nominees Party at Kensington Palace and here are a few photos from the event. 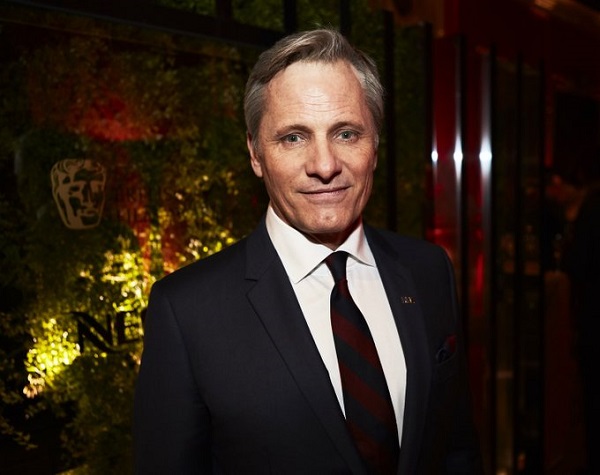 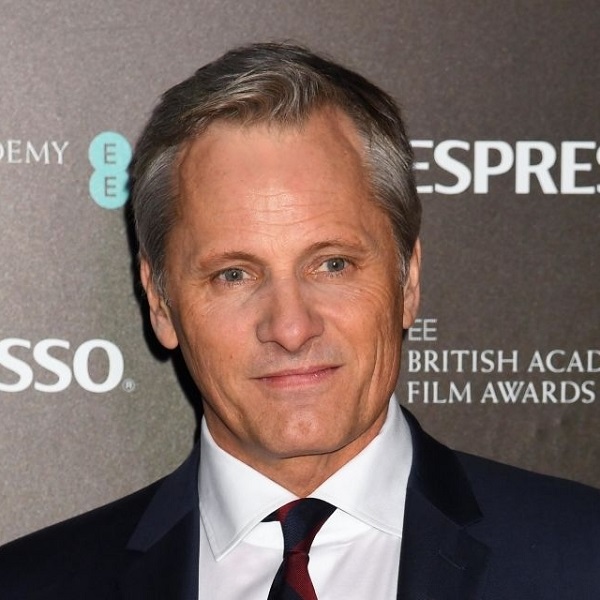 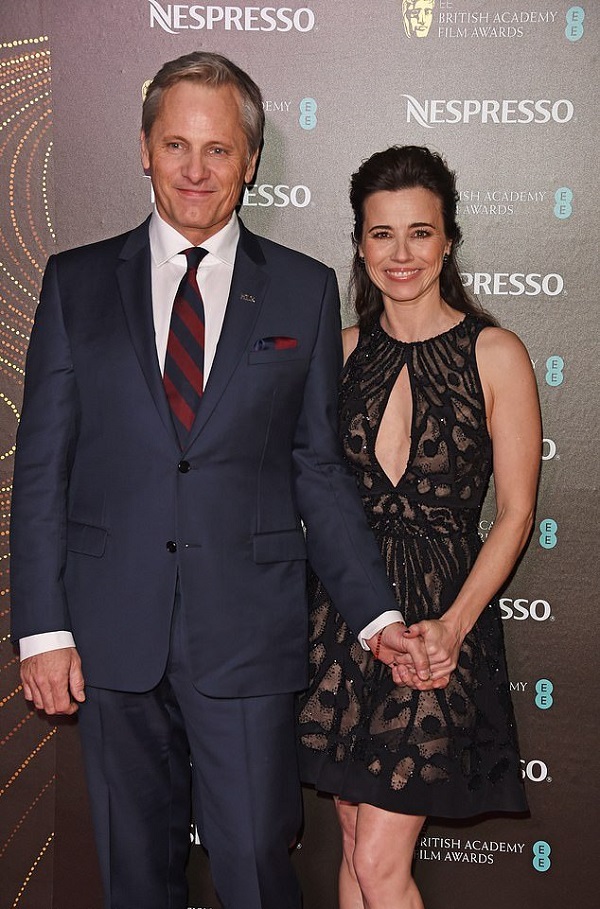 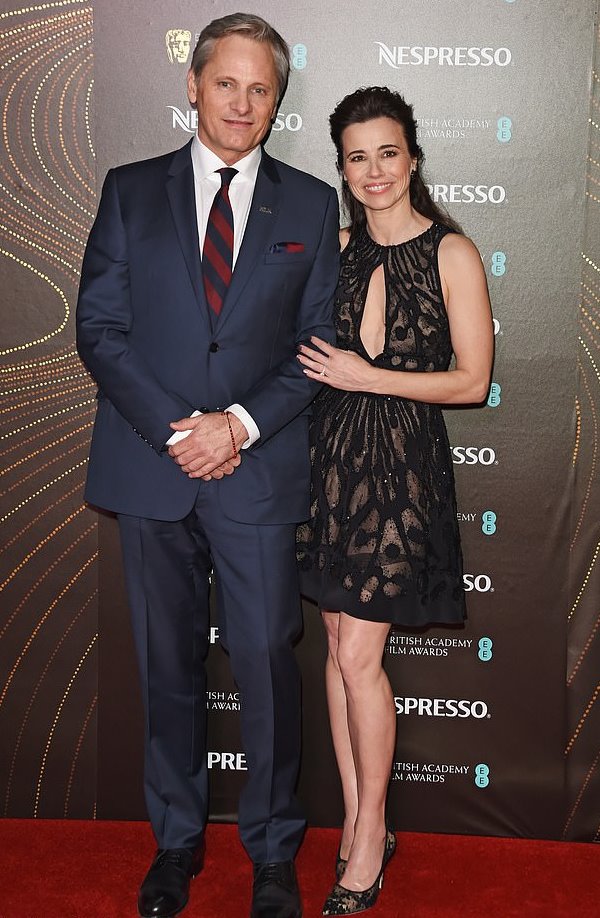 5 February 2019 07:41:27
Source: The Hollywood Reporter.
Found By: Chrissie
Categories: Award Ceremonies Green Book
Thanks to Chrissie for the find.

'Green Book' and 'Can You Ever Forgive Me?' Win Big at AARP's Movies for Grownups Awards

AARP's 18th Annual Movies for Grownups Awards were held the evening of Feb. 4 at the Beverly Wilshire in Beverly Hills. Hosted by Martin Short, the ceremony celebrated 2018's top films, with Green Book and Can You Ever Forgive Me? each earning two awards. Best picture and best actor (Viggo Mortensen) went to Green Book and best screenwriters (Nicole Holofcener, Jeff Whitty) and best supporting actor (Richard E. Grant) went to Can You Ever Forgive Me? 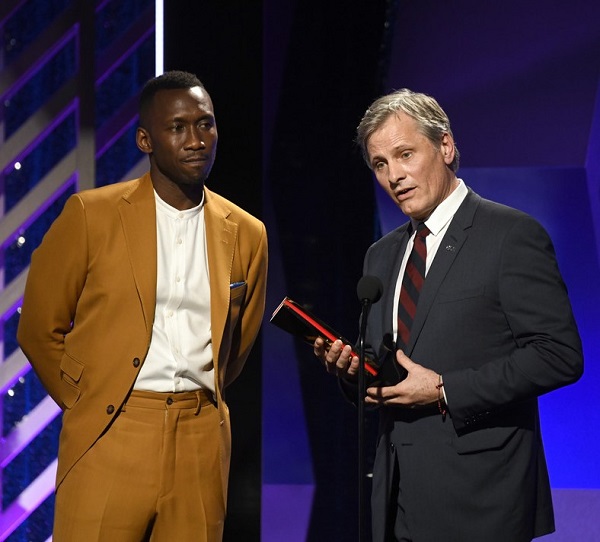 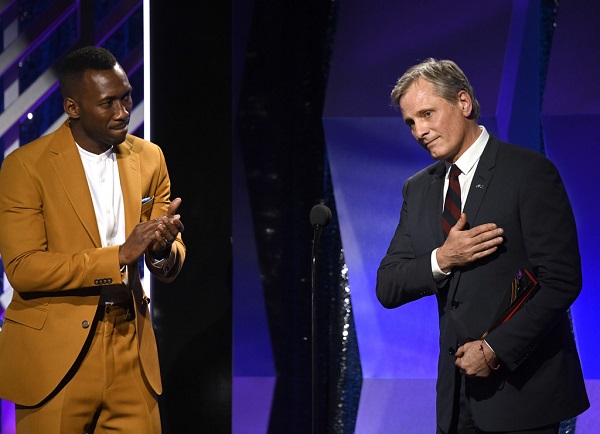