UPDATE:
Thanks to everyone who has contributed so generously so far!
What have reached almost the halfway point for the funds needed to keep
our server running. So, we still have a ways to go and you can still get in the
contest for a signed Viggo book!

The first drawing for a signed copy of Viggo's SKOVBO will be on July 4,
and everyone who has contributed so far is elligible to win.
So, get your contribution in soon!


As always, our BIG thanks to Viggo for his generosity!!

To make a contribution to our webserver fund and
to keep Viggo-Works on the net . . . AND . . . be eligible for the signed book . . . please click on
the PayPal button you see here on the LEFT hand side of our Viggo-Works News Page. 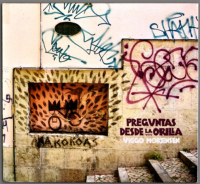 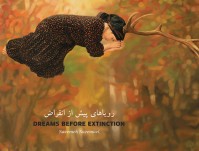