TOMORROW is THE DAY! - Viggo-Works Exclusive Interview with Viggo!

By the Pricking of Our Thumbs
Something Fabulous This Way Comes!

Viggo has once again granted Viggo-Works an exclusive interview and we will be sharing it with you on our 10th Anniversary.

Stay tuned. You won't be disappointed! 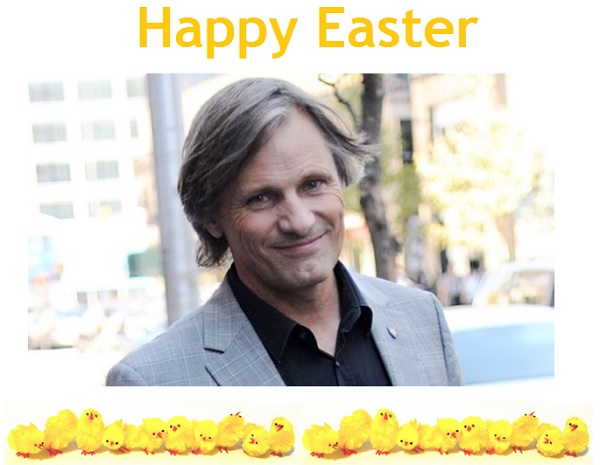 This year, on May 30, Viggo-Works will celebrate it's 10th Anniversary. Can you believe that we have all been together for 10 years?! The time has flown by.

We are planning some special events for everyone to participate in and enjoy, and (as we have for the past 10 years) we will share with each other our own special Viggo memories.

We would also like to let you know that in honor of our 10th Anniversary, we have a very special and lovely surprise for everyone. It is not to be missed and will blow you away.

So ... mark your calendars and get ready to celebrate with us on May 30.

Happy New Year from All of Us at Viggo-Works! 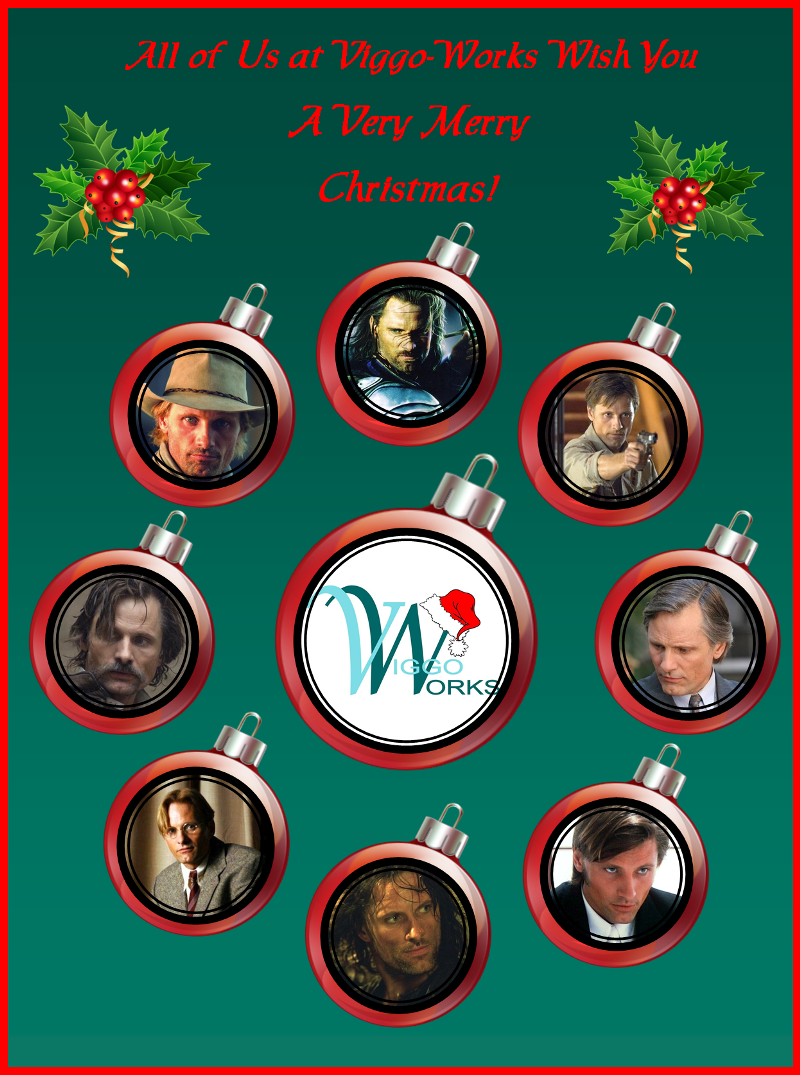